1963 – Demonstration in all India Gymnastic competition in Jhansi.

1966-1972 – Participated in competition and demonstration in all school district, region, state and all India level.

1973 to 1976 – Providing lectures and demonstrations at various public places, schools, colleges, universities and institutions in various cities in India.

1982– Founded Yoga research and training center in Bombay. Yoga courses for physical, mental and spiritual developments.
Conducted many camps for Yoga coaching and systematic training of people of all ages suffering from various diseases – physical and mental disorders.
– I conducted Yoga Course for student and staff of Bombay University at Kalina Campus, from 1st Nov. to 30th

1983 – I worked as a Yoga Teacher at P.D. Garodia English High School Ghatkoper and Utpal Sanghavi School Juhu Bombay since 1983 to 1987.

1984 – I was in charge of Yoga Department of Darshan Health Club, Manish Nagar Bombay.My lecture was broadcasted on all India Radio and Vividh Bharati on Yoga and Swasth.

1987 – I shifted to Dubai and started to teach yoga in Indian Highschool Dubai and Indian Club, Dubai and many five-star hotels as well as taking private classes for common health problems. My work was recognized through word-of-mouth.

1992-1998 – I opened the 1ST Yoga Centre in any Gulf country for the betterment of all kinds of people – doctors, business, professional suffering from common health problems. The center has conducted various courses and camps on different diseases time to time.
I have penned a series of articles in Yoga on different diseases and health problems that have published in Gulf News, Khaleej Times, Emirates News, Al Bayan occasionally. 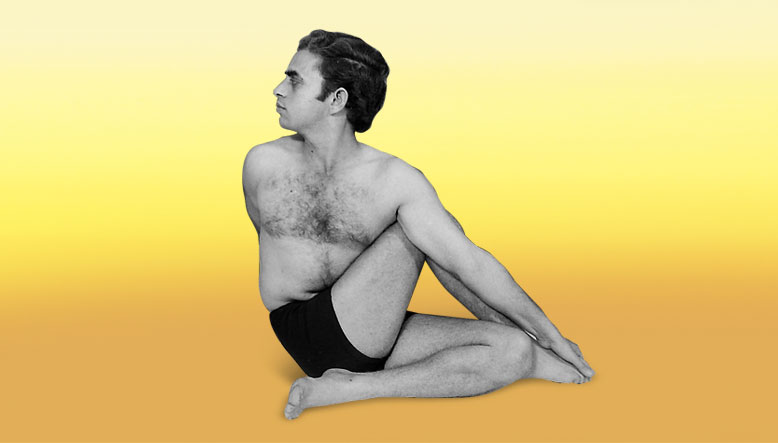 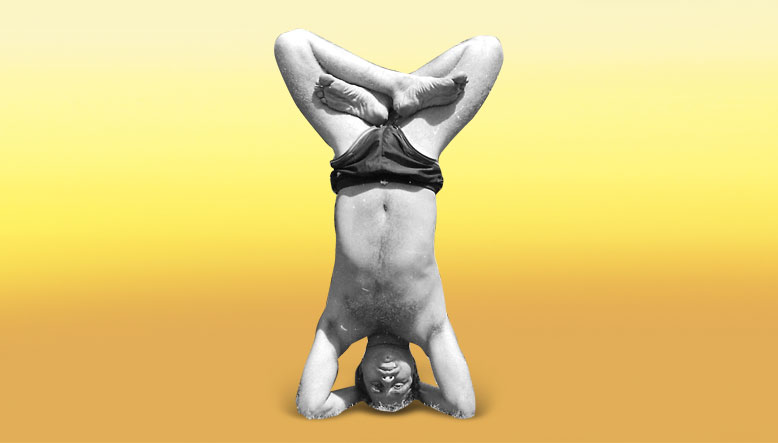